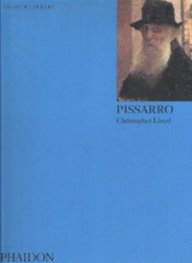 PISSARRO
Christopher Lloyd
with 83 illustration, 51 in colour
Camille Pissarro (1830-1903) was not only a central figure in the Impressionist movement but a major influence on the development of modern art. He was the only artist to exhibit at all eight of the Impressionist exhibitions between 1874 and 1886, and his letters are a fascinating and invaluable source of information on the theoretical aspects and practical implications of Impressionism.
Pissarro's career touched that of an extraordinary number of his contemporaries, to whom he was often a teacher and always a friend. In his early years he worked with Monet; in the 1870s he painted in close friendship with Cezanne; he was a guide for Gauguin, whom he introduced to the Impressionist group; and in the 1880s he flirted with Neo-Impressionism with Seurat.
This book charts the evolution of his painting, and celebrates his compositional brilliance, technical skill and innovatory approach. Forty-eight full-page colour plates, combined with Christopher Lloyd's illuminating text, constitute a superb introduction to the artist.
Christopher Lloyd is the Surveyor of the Queen's Pictures. His essay on Pissarro, first published in 1979, has been revised and updated, with the addition of commentaries to each plate written by Amanda Renshaw, and a wide selection of comparative illustrations. 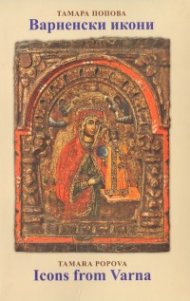 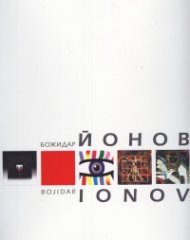 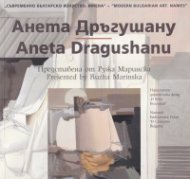 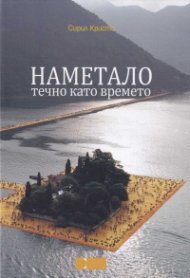 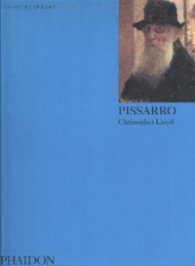