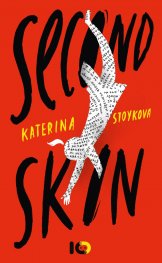 "Second Skin is a powerful book about the childhood of a girl living with an abusive and alcoholic father. This concise, laconic poetry collection contains an enormous, vivid world of violence—the domestic violence that evokes the fear, horror, and guilt of a child forced to love her aggressor and to live with him. This is an important book demonstrating the great power of literature to transform and heal.

Second Skin consists of 74 short poems and narrative pieces. The reoccurring question, How are you feeling, Child? is a reprise, stitching together the fabric of the entire collection. Memories and dreams have been brought to the forefront, and various emotions have been welcomed by the character to be experienced and released—fear of the father, depression, sadness, aggression, …—until the fragmented human soul has been restored to wholeness. The work readily offers a hand to every reader who might need support.

The reception of the book in Bulgaria has exceeded all expectations. Besides bookstores and libraries, it has also been distributed to correctional facilities, support centers, social institutions, therapists, and others. Second Skin appeared at the perfect time to invite us to open the gates of the sacred (or cursed) castle of our homes. And it reminded us that no one, under any circumstances, has the right to terrorize others or force them to keep silent."

Katerina Stoykova (1971) is an award-winning poet, translator, radio host, actress and publisher. She was born in Bulgaria and moved to the USA at the age of 24. Katerina thinks and writes in both English and Bulgarian, and translates between the two languages.

Katerina is a bilingual author and experienced translator between English and Bulgarian. She holds an MFA in writing from Spalding University in the United States. Her poems and stories have appeared in numerous literary publications throughout the United States and in Europe. She has published 5 collections of poems, three of which were originally written in English and subsequently translated by Katerina and published in Bulgarian, and two originally written in Bulgarian and later translated by Katerina into English and published by Broadstone Books.

Katerina has been nominated for the Pushcart Prize, Best of the Net Award and AWP Intro Award and is the winner of The 2010 Pencho’s Oak award, given annually to recognize literary contribution to contemporary Bulgarian culture, and The 2014 Ivan Nikolov National Poetry Prize. In 2018 she was nominated for Peroto annual literary award. Katerina is the founder of poetry and prose groups in Lexington, Kentucky that have been meeting since early 2007. She co-wrote two award-winning, full-length, independent feature films produced in the United States. 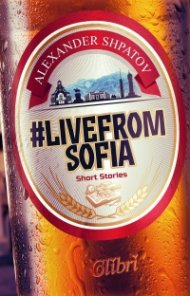 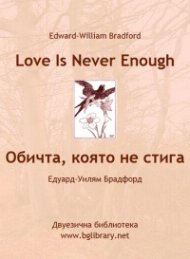 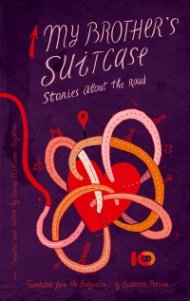 My Brother's Suitcase. Stories About the Road 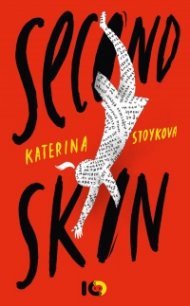 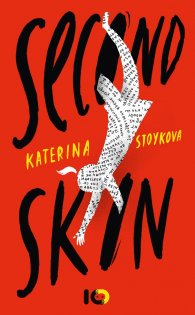